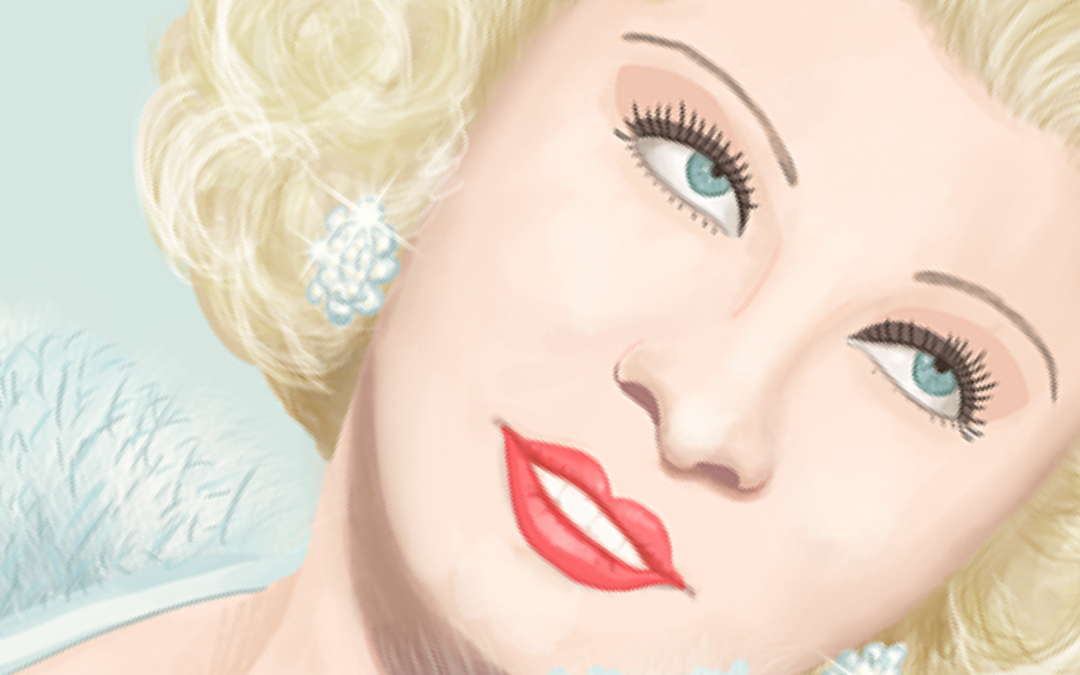 “Cultivate your curves: they might be dangerous but they won’t be avoided.”

All is there already, just enhance, exaggerate and show it. Which is something Mae West understood like no other.

I made this illustration of Mae West on my iPad with Procreate as part of a series of portraits of owners of famous quotes that really say something about branding and creativity. 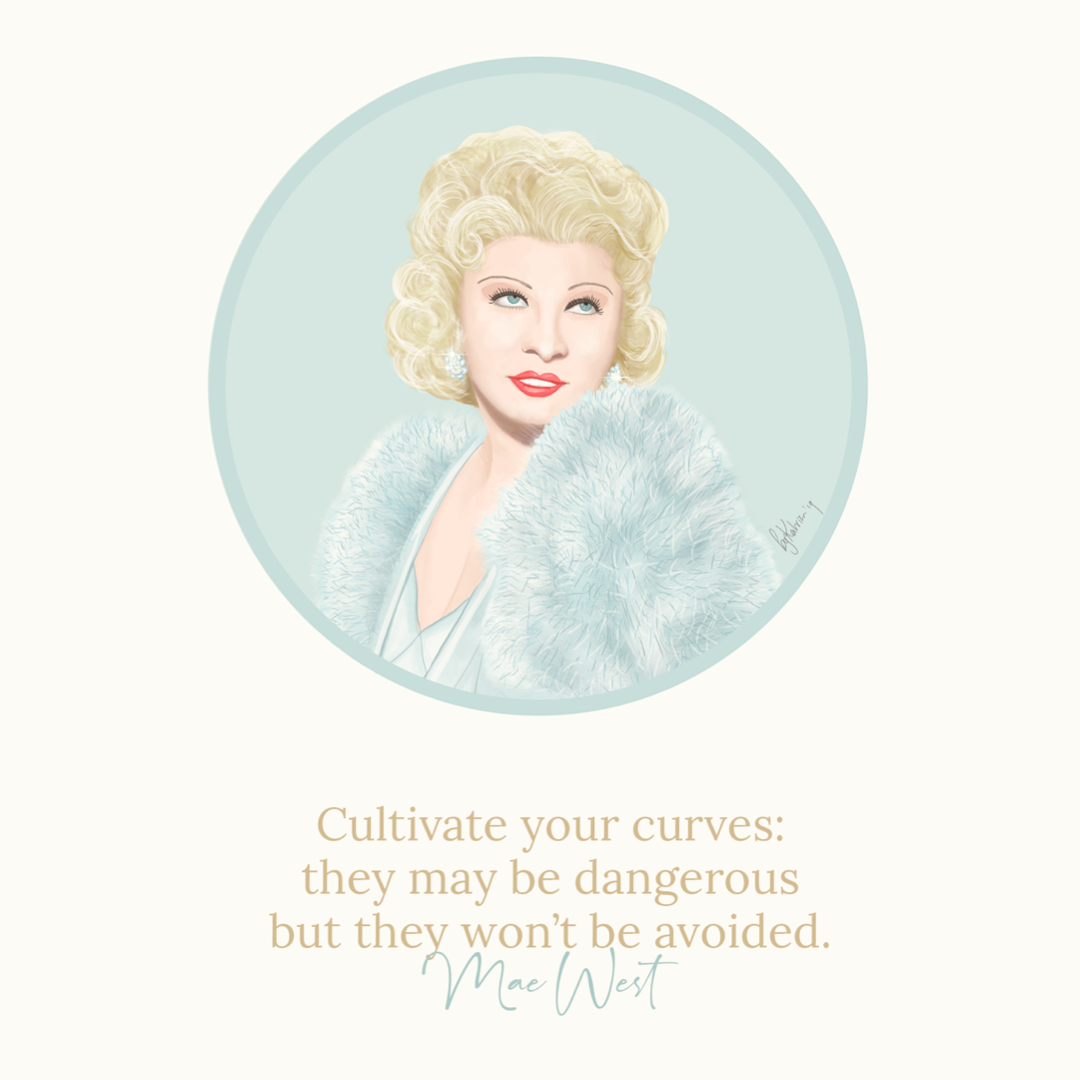 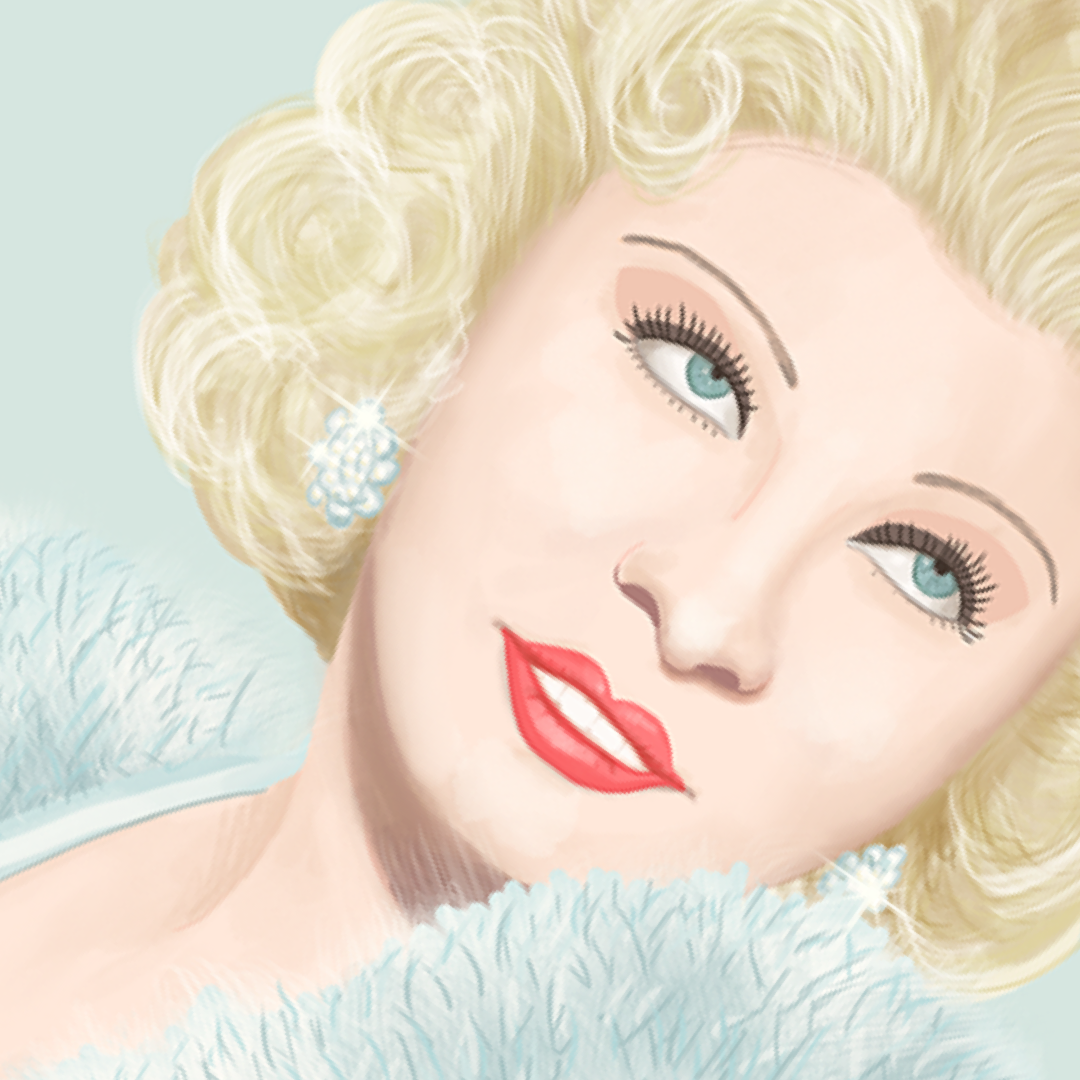 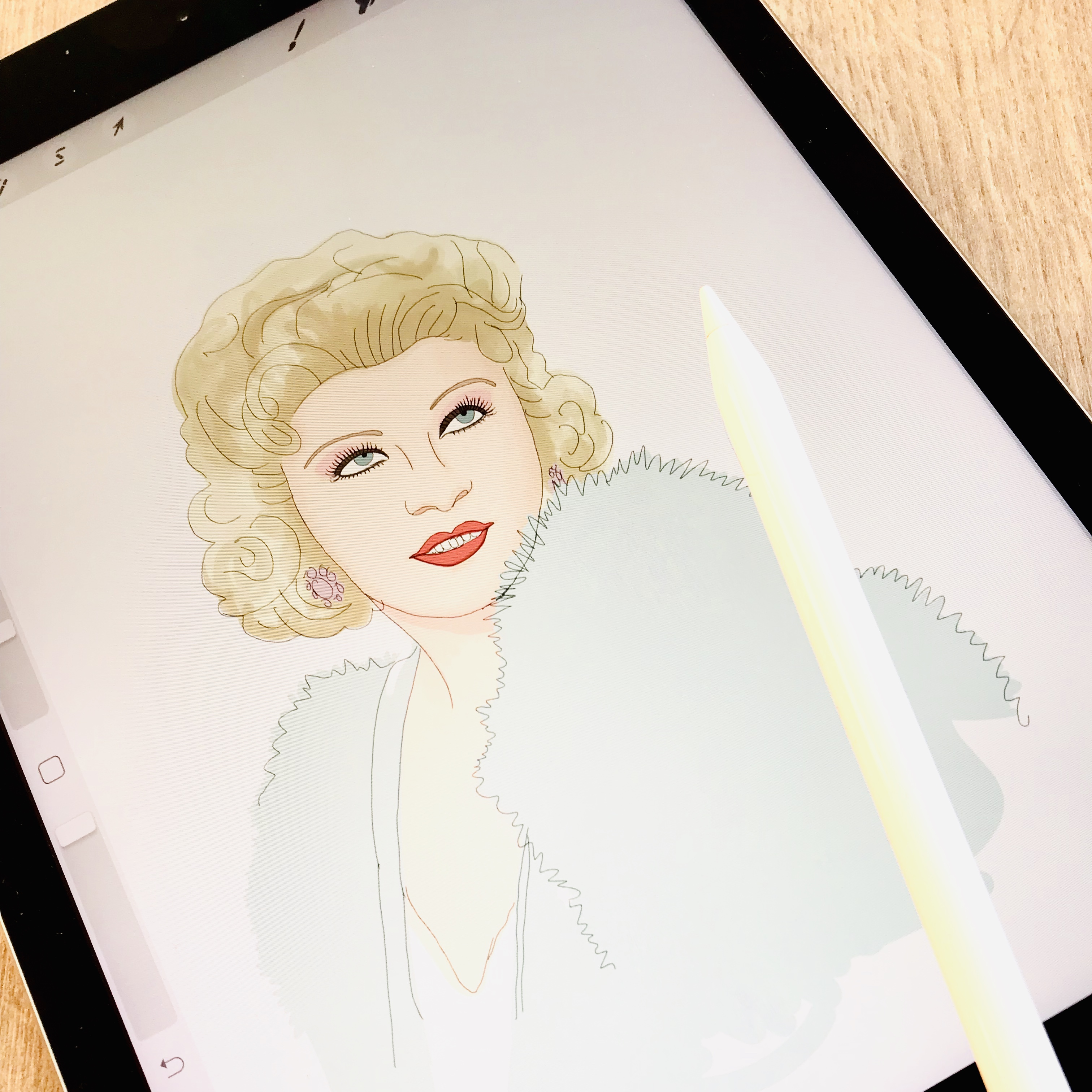 Mae West was an American actress, singer, playwright, screenwriter, comedian, and sex symbol famous mostly from movies from the 30s and 40s, whose entertainment career spanned seven decades, known for her lighthearted bawdy double entendres and breezy sexual independence. She was an astonishingly bold and forthright woman for her era, witty and flamboyant.

Critics also described her as “the first female leading man” (yes, being forthright and confident was seen as manly.. 🤔 so much has changed… not.)

And she knew a thing about personal branding. My favourite quote by her, “Cultivate your curves – they may be dangerous but they won’t be avoided”, says it all.

Although I also love this one: “Every man I meet wants to protect me. I can’t figure out what from.”